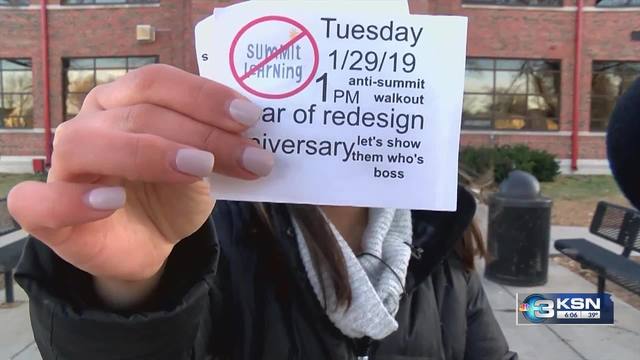 Yesterday, in a NY Times front page story, the reporter Nellie Bowles explored the many problems experienced by Kansas students and parents when the online Summit Learning program was imposed on their schools, including health problems, poor curriculum and lax privacy. “It sounded great, what they sold us,” said one parent. “It was the worst lemon car that we’ve ever bought.”  Please read the article and if you’re a Summit parent anywhere in the country, share your experiences in the online portal at the end of the article.

I’ve written about the resistance to the Summit platform since 2016, here, here, here  and here, including my visit to a Summit charter school here.  Though the NY Times article gives short shrift to the issue of privacy it does contain a quote from me about the tremendously intrusive wealth of personal data that Summit and the Chan Zuckerberg Initiative are collecting. Mark Zuckerberg has repeatedly broken every promise he’s made about keeping personal data private and neither CZI nor the new nonprofit that will take over Summit headed by Zuckerberg’s wife have provided any reason that parents should trust them any more.

What’s particularly moving about the article is that while Summit and its funders, including Bill Gates, Mark Zuckerberg, and  the Chan Zuckerberg Initiative all claim Summit students are able to demonstrate ” “greater ownership of their learning activities,” the McPherson Kansas students are actually taking ownership of their education by walking out of school and engaging in sit-ins.  Though of a very different demographic, they resemble the remarkable Brooklyn students who earlier this year walked out of the Secondary School of Journalism in protest against Summit, and who followed up by writing an open letter to Mark Zuckerberg, saying “We refuse to allow ourselves to be experimented on in this way.“ 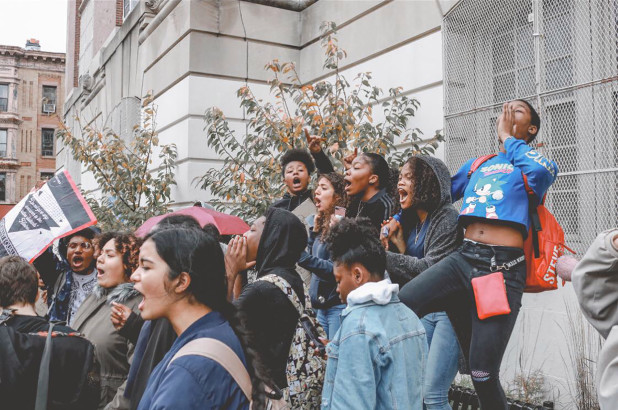 This is a growing phenomenon.  Note the thousands of Ontario students who organized a mass walk-out earlier this month of schools throughout the province,  against rising class sizes and the requirement that all high school students  take online courses.  All of these students are showing courage and agency by resisting the narrow technocratic and ultimately dehumanizing policies that threaten to fatally damage their education. 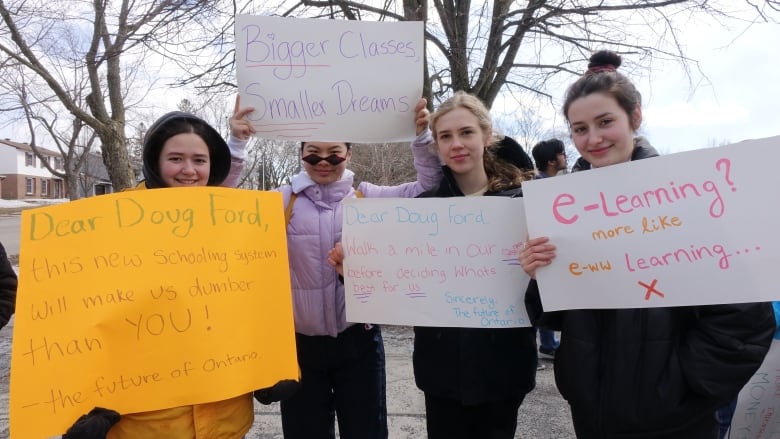 It was just announced that at as a “compromise” at the McPherson middle school that the NY Times reported on, up to 225 students will be allowed to opt out of Summit next year.

Five years ago yesterday, inBloom closed its doors after parents rebelled against this Gates Foundation $100 project, designed to collect and share the personal student information of nine states and districts with for-profit ed tech companies.  At that time I asked, does that mean government officials, corporations  and  foundations have learned their lesson? The continued invasion of ed tech into our classrooms, including the expansion of Summit, sadly shows not.  But as parents are increasingly joined with students in rebellion against depersonalized learning, perhaps we have a chance to beat it, once and for all.

Our updated fact sheet on Summit, including questions that parents and students should ask before the program is implemented in their schools is here: Summit fact sheet 4.22.19 and below.